The information in this Wiki Page applies to TANE, TRS19, Trainz Plus and TRS22.

Before You Start Merging

The Latitude and Longitude of a route has absolutely no effect on the route itself apart from setting the season of the year along with the date entered into the Environment Tools. Even then it is only the North/South component of the entered Latitude that is important.

Altitude differences between the two selected routes can cause issues. See Common Problems (and Their Solutions) below.

Common Problems (and Their Solutions) 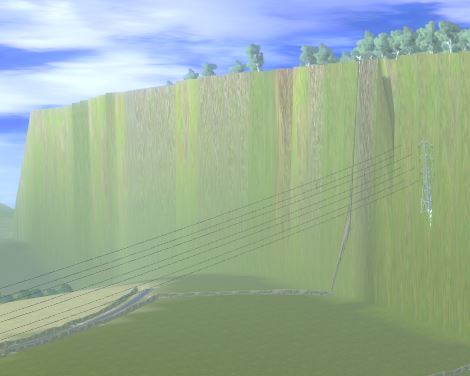 Move the To-Be-Merged Route into its New Position

Uncommon Problems (and Their Solutions)