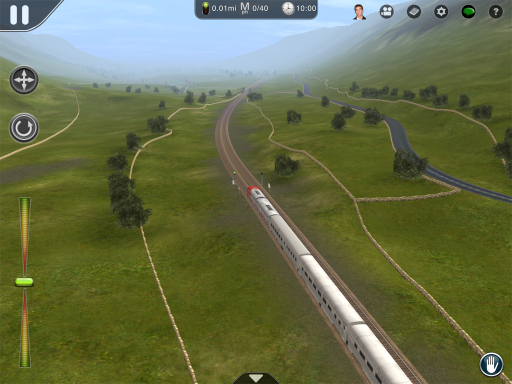 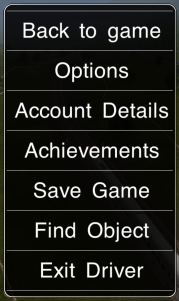 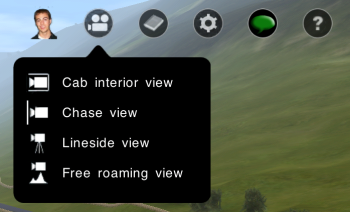 When approach a restricted speed zone at excessive speed, the speed limit indicator will flash to warn you to slow down. You should attempt to slow the train prior to entering the new speed zone. The indicator will cease flashing once you are at an acceptable speed. It is easy to over-compensate for speed changes- it is often better to make small control changes and let the train settle at the new speed rather than nearly stop the train and then bring it back up to speed. 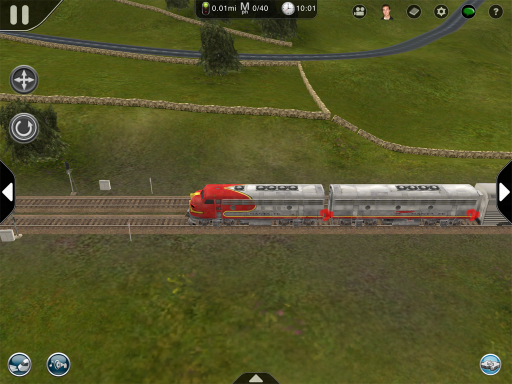