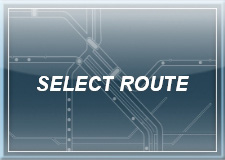 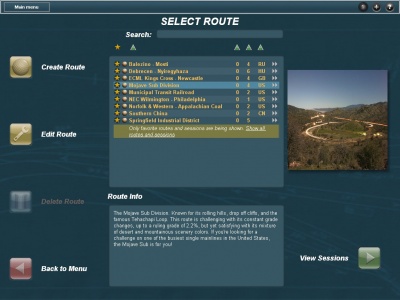 What is a Route?

What is a Session?

Starting a Session (Driving a Train)