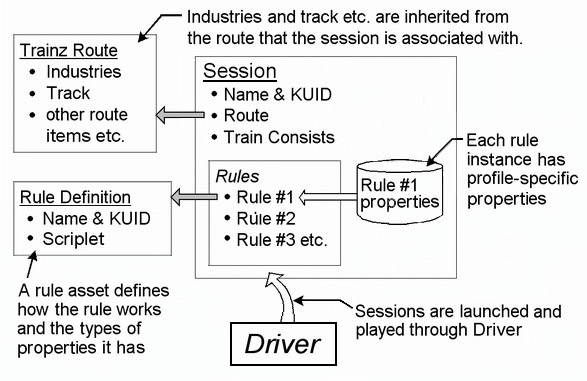 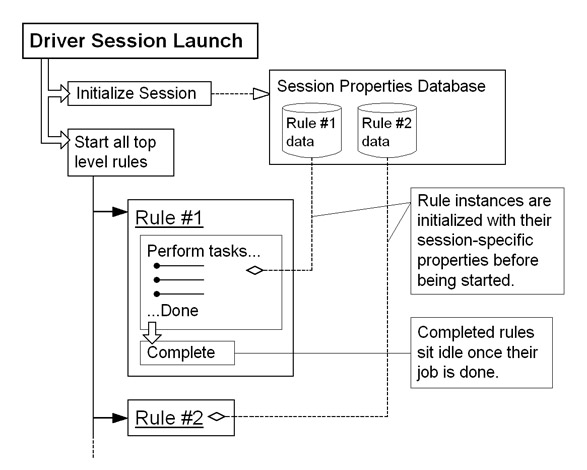 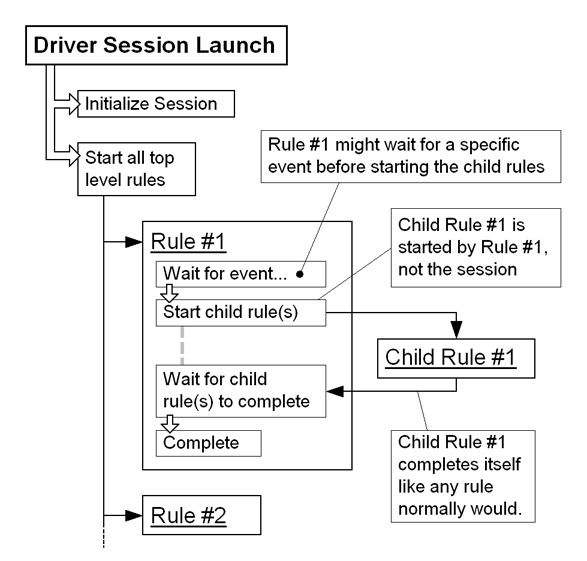 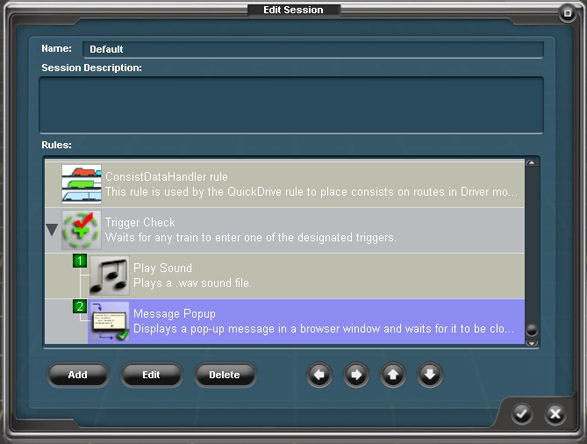 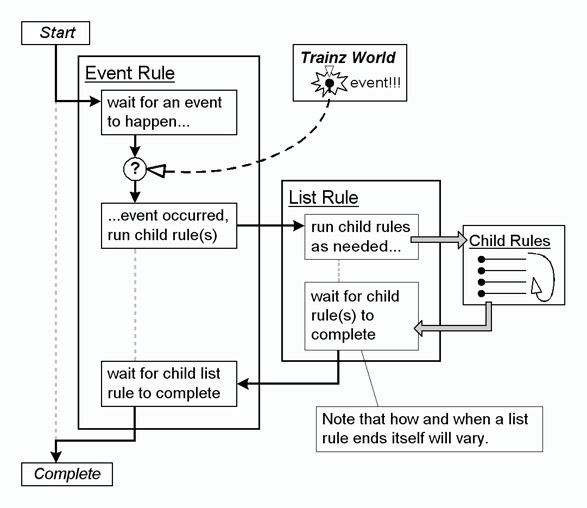 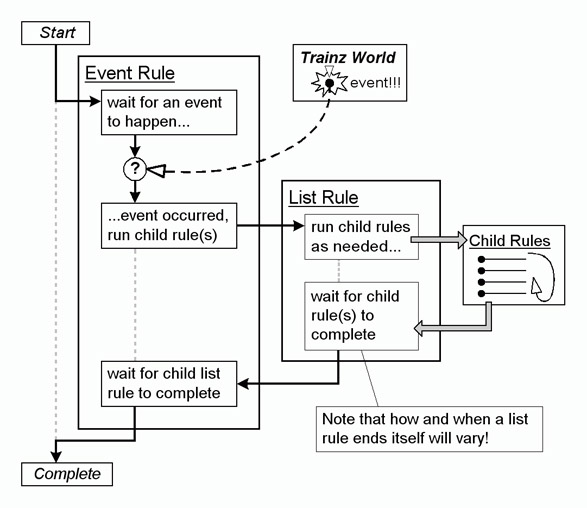 Like all Trainz assets, it is possible to create your own Session Rules if you cannot find one that suits your needs. As Rules are scripted assets this task is quite complex, and requires some basic knowledge of programming. If you are interested in creating your own Session Rule assets, read the guide on Session_Rule_Implementation.