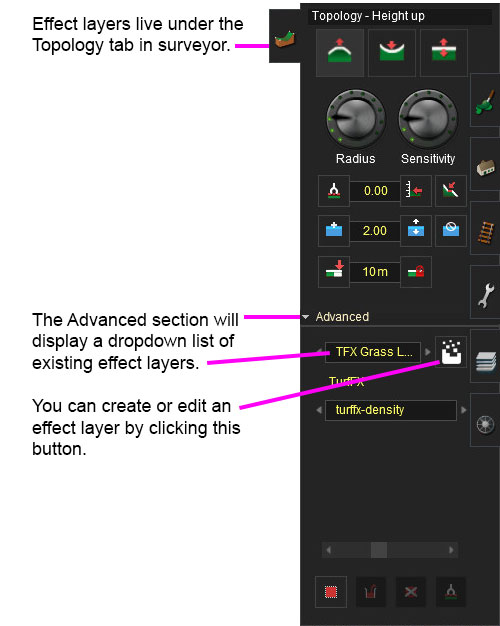 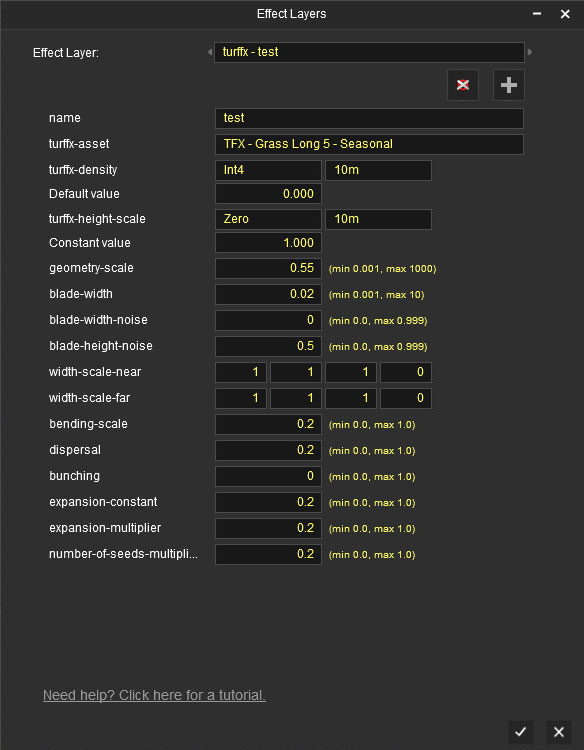 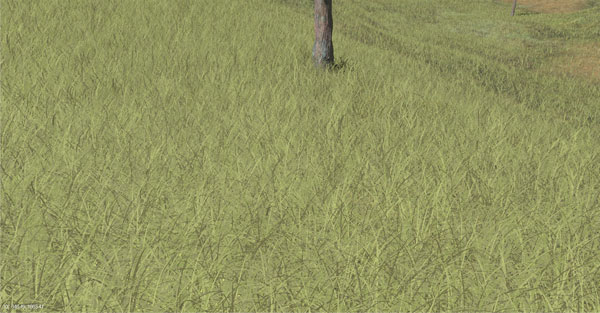 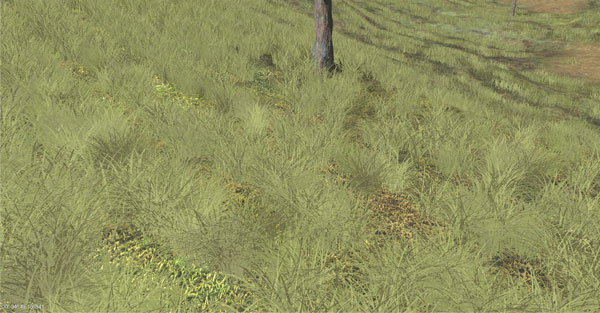 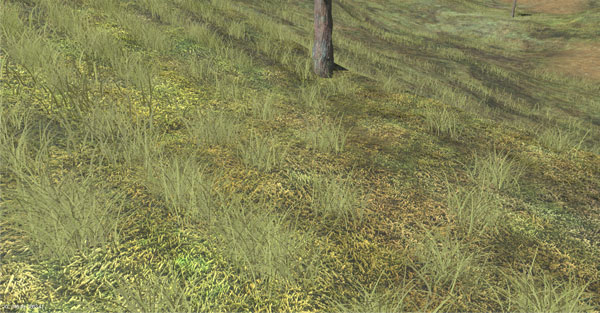 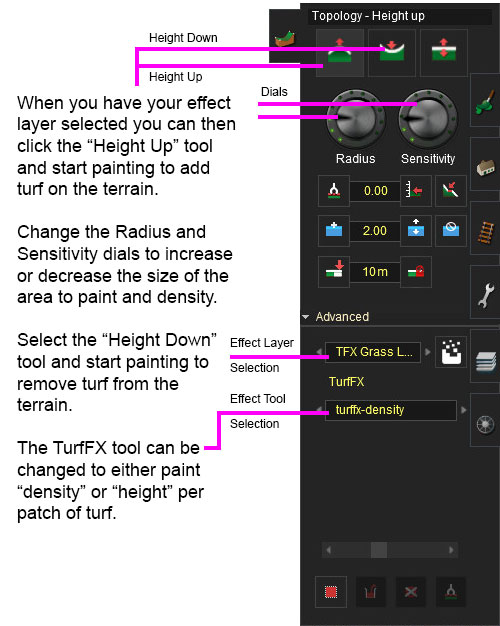 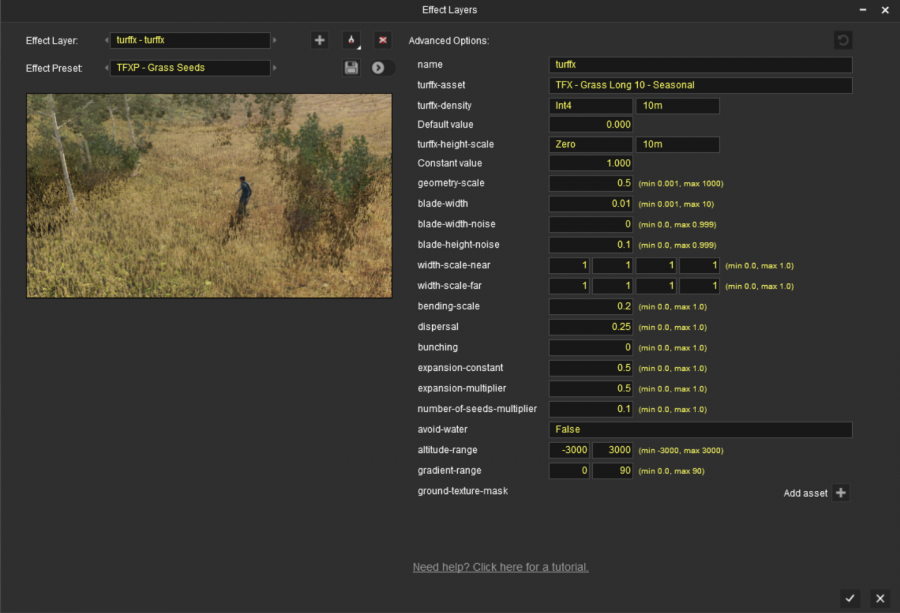 Note that you will still need to create and name a new Effect Layer in the new route, and then select our custom preset from the list. 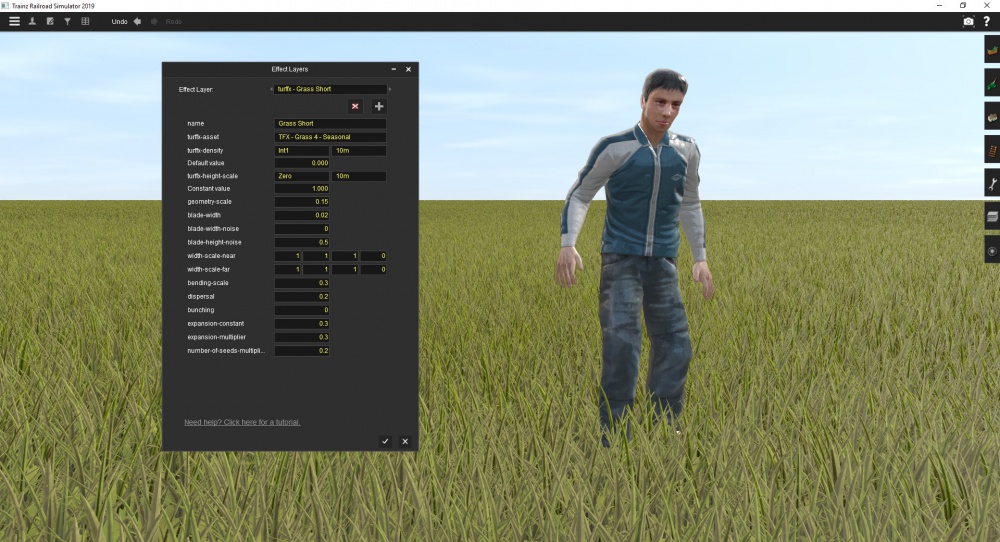 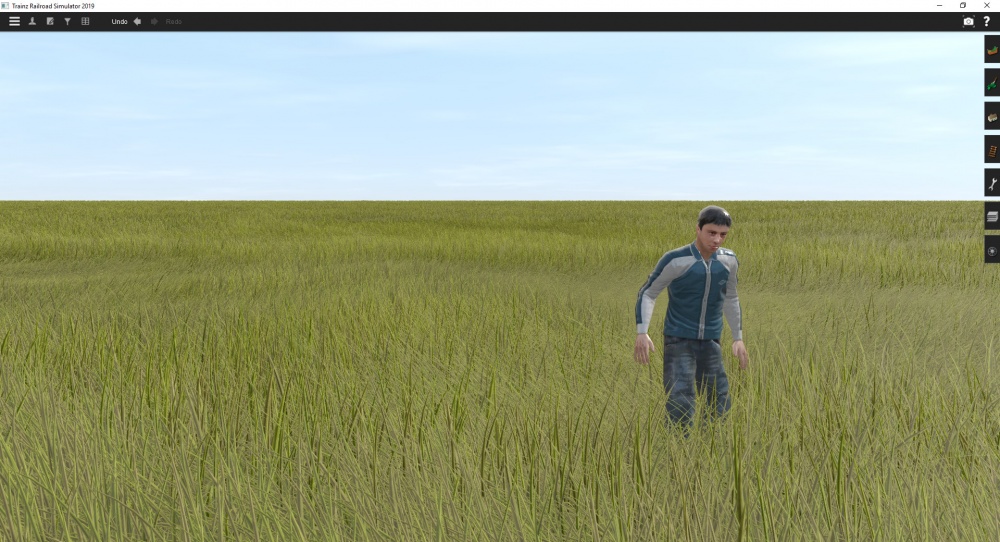 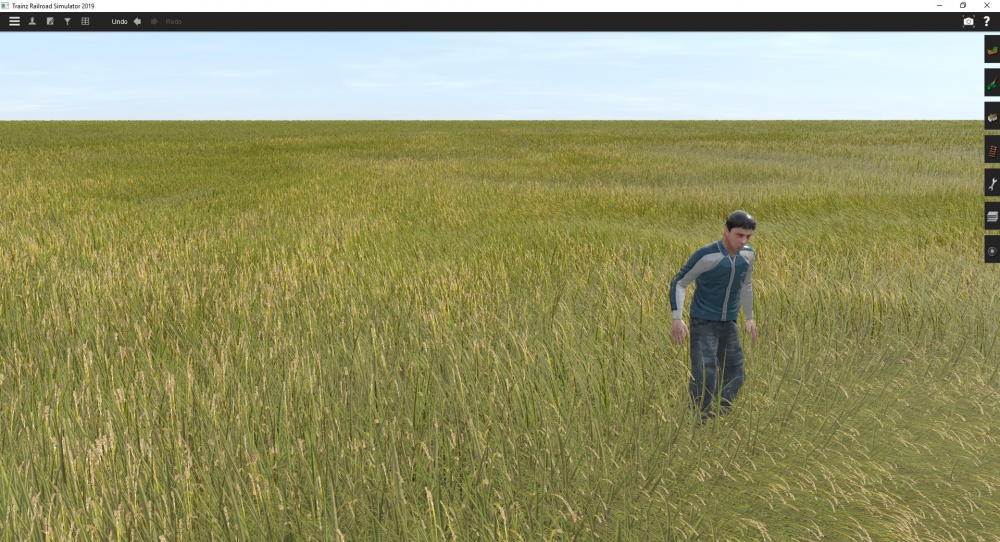 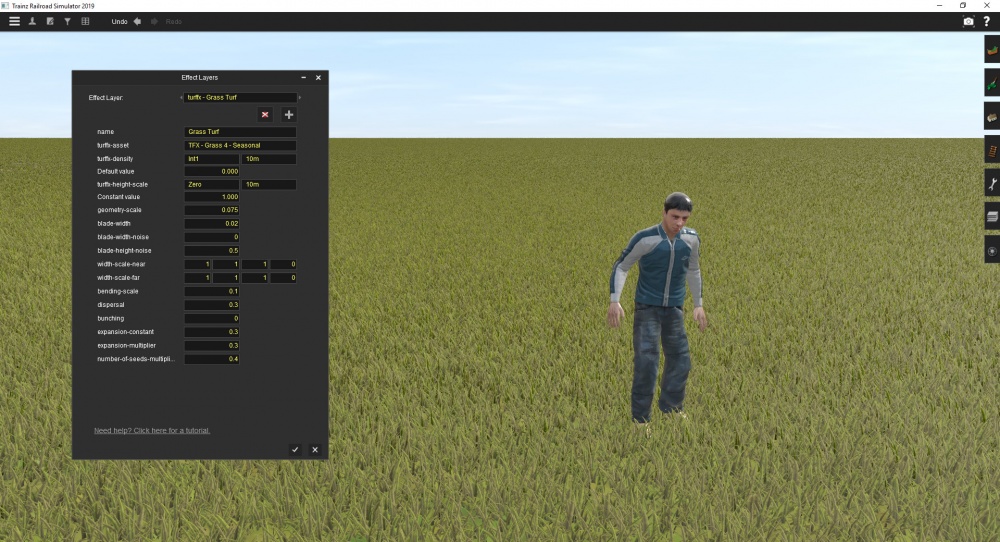 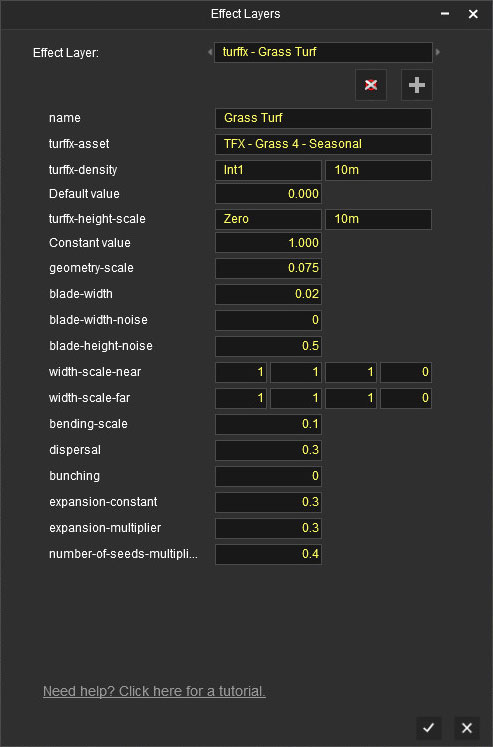 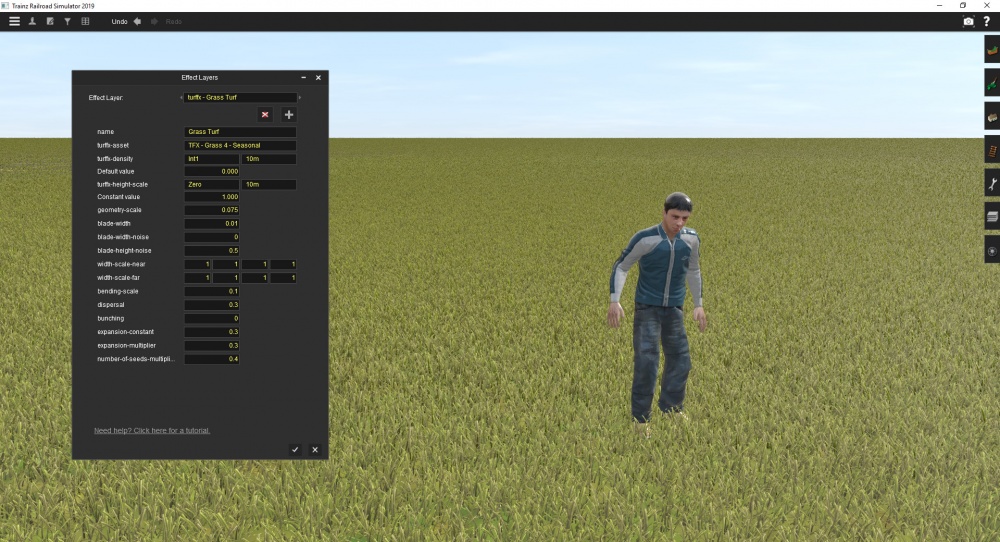 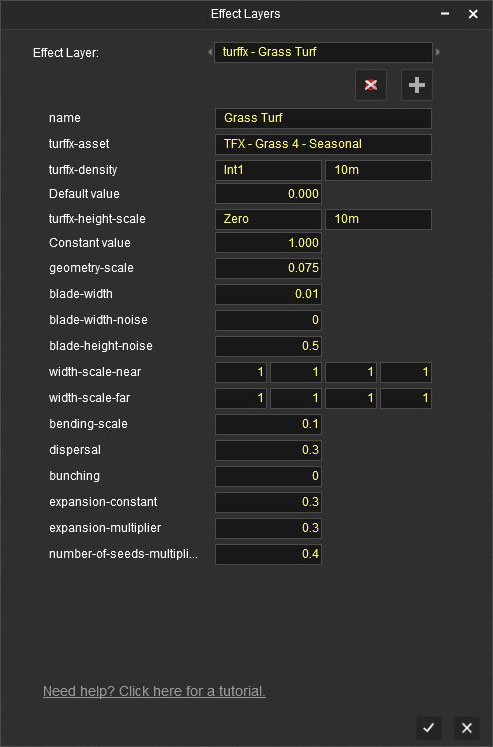 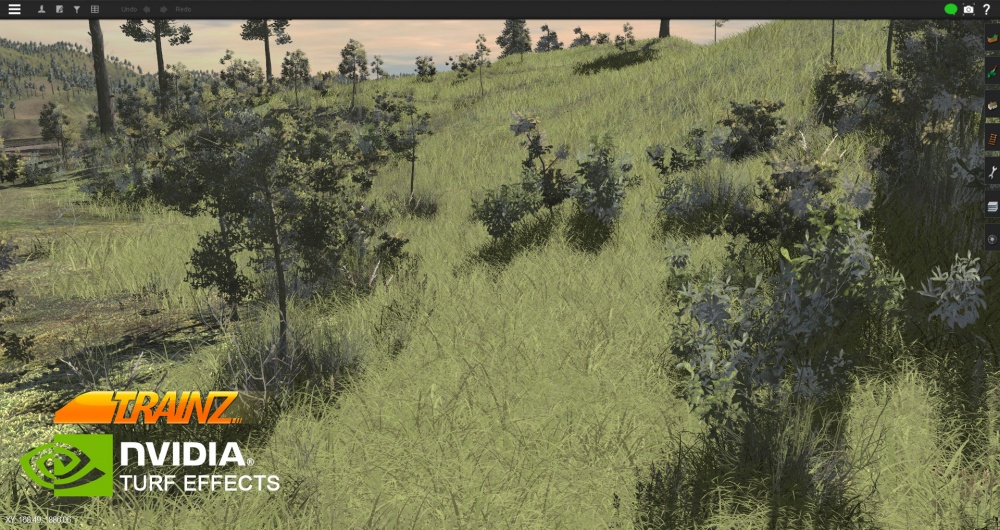 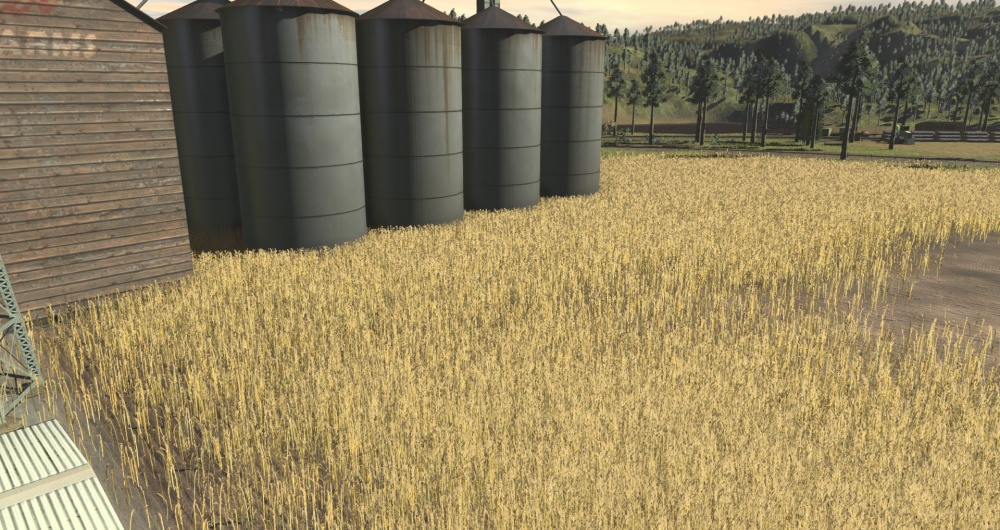