How To/Use GIMP to create a PBRMetal parameters image

This tutorial demonstrates how to create a PBRMetal parameters image within GIMP.

GIMP (GNU Image Manipulation Program) is a free image painting program available from the GIMP website. The version used for this tutorial is GIMP 2.10.2.

This tutorial only discusses the use of uncompressed Targa (TGA). These files use 8 bits for each channel so a RGBA texture would have 4 * 8 = 32 bits per pixel. Trainz will accept PNG files and PNG files may work with this process.

Using your own images

This assumes you have your own images for use in the:

These files should all have the same dimensions, the same size as the target parameters file, and correctly sized for Trainz purposes.

Four images are provided for tutorial purposes and can be found in File:GIMP-parameters-tute-images.zip:

For convenience, the file names reflect the channel id and the type of texture. The emissive and ambient occlusion textures are plain colours but the roughness and metallic have shades of grey. Here is how the channels look in Images2TGA: 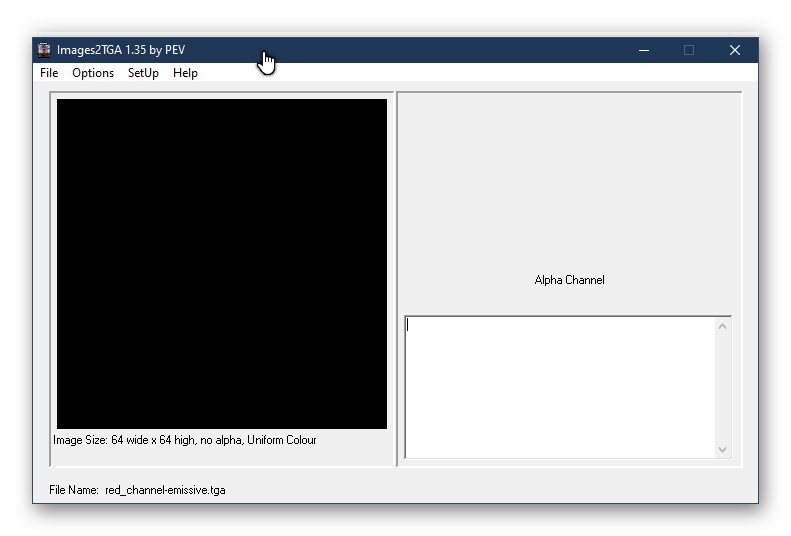 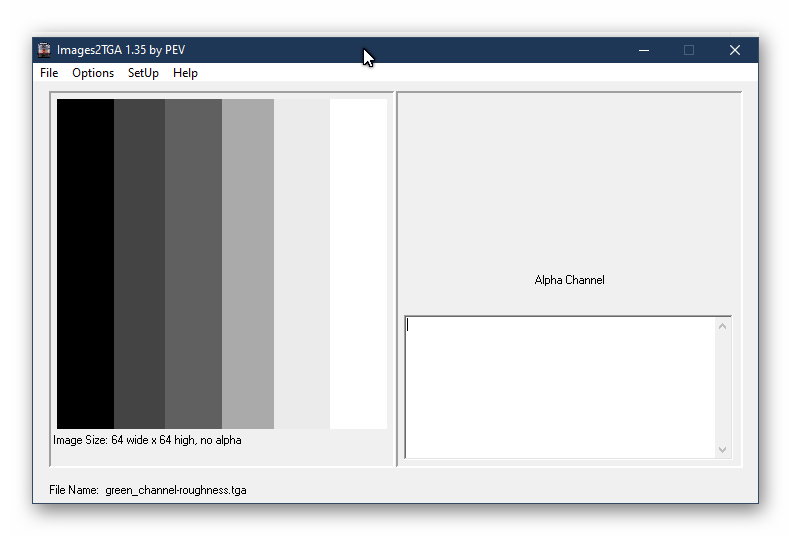 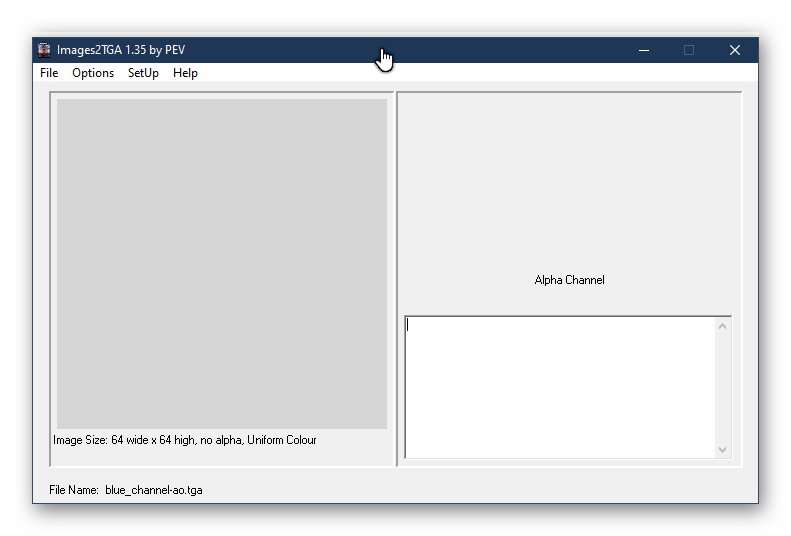 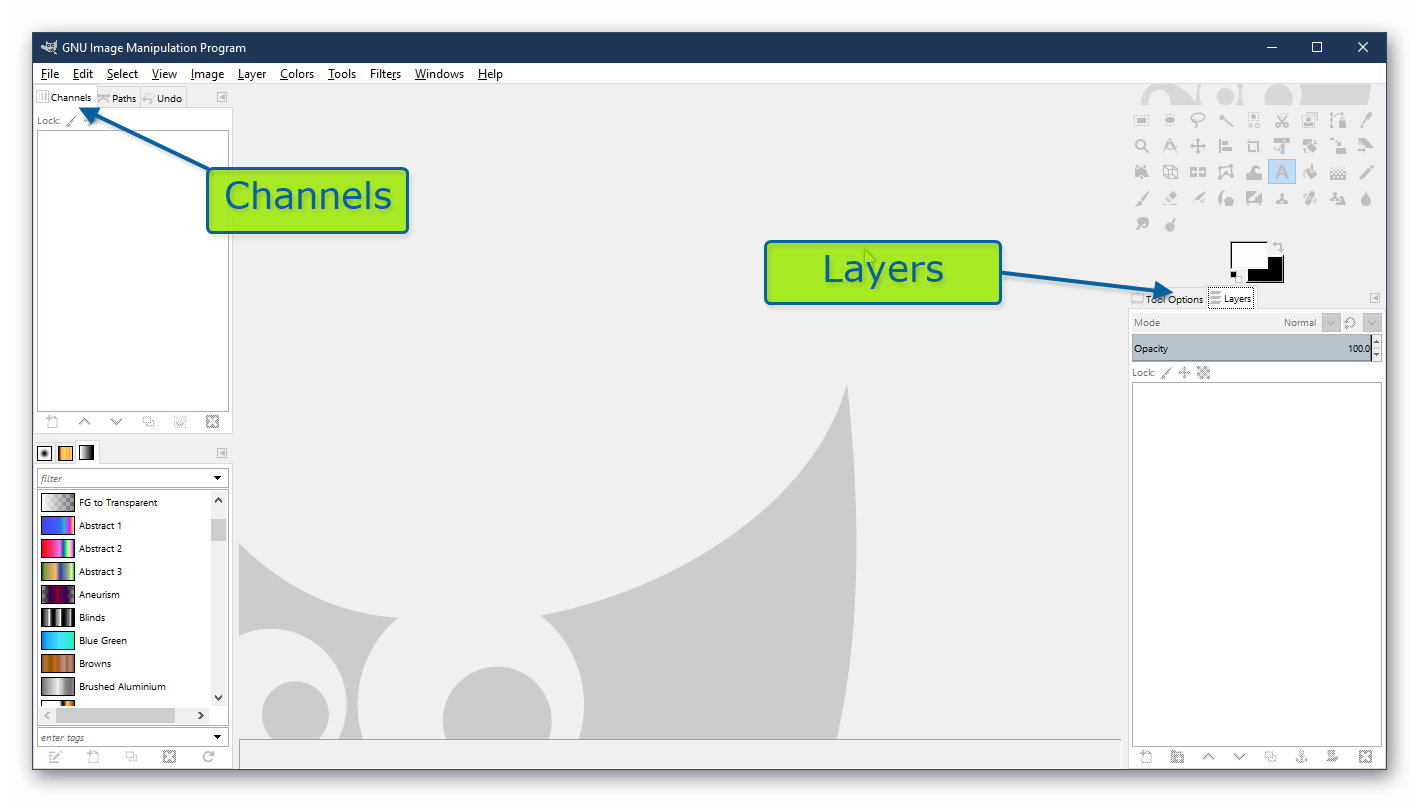 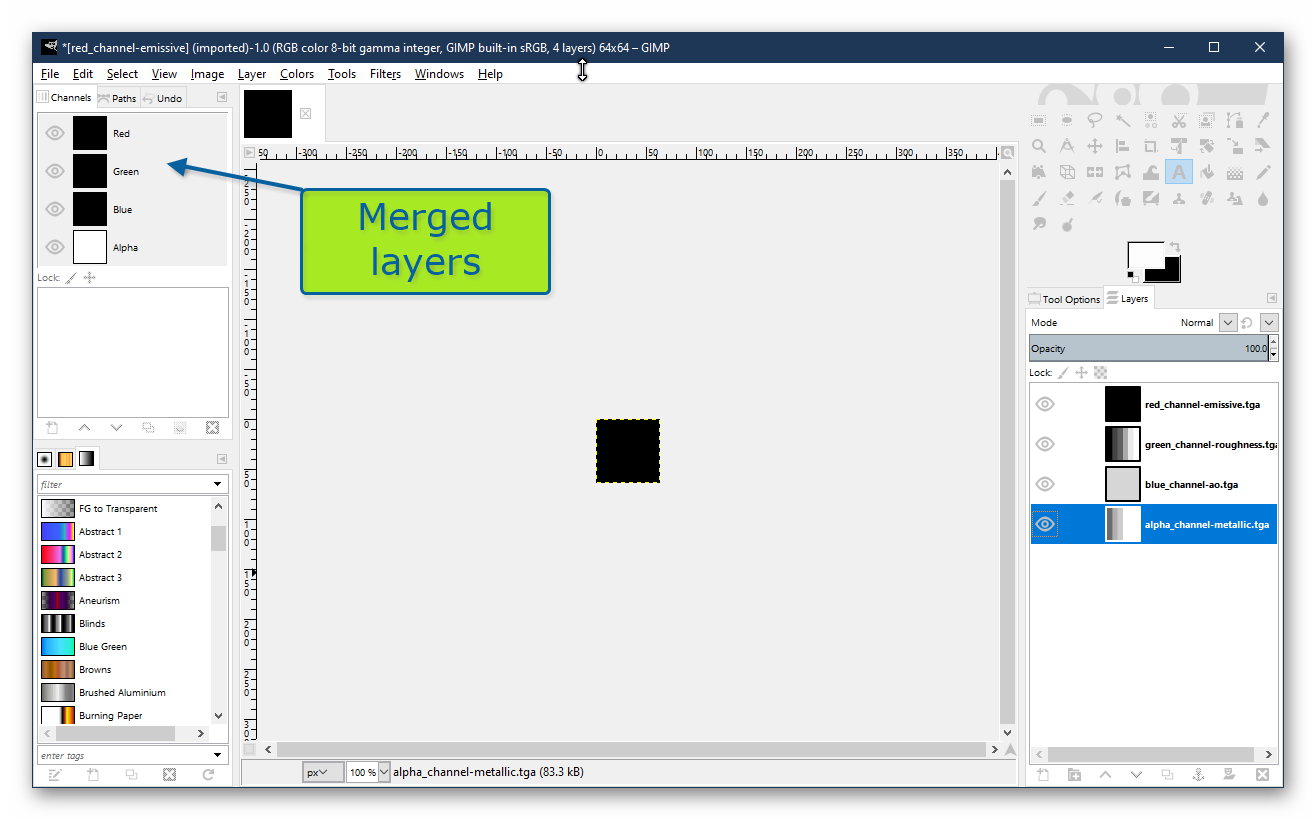 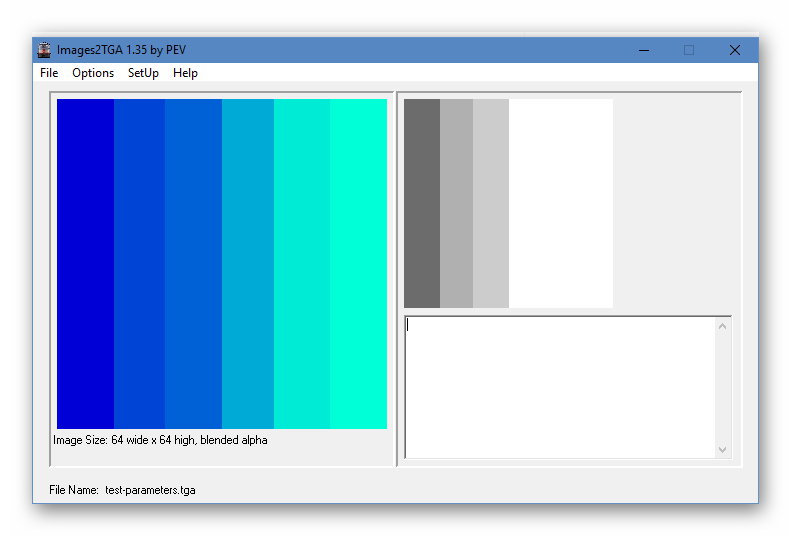 Making an Emissive channel in GIMP

Rather than making an emissive image you can manufacture it within GIMP. This can be useful if you want zero emissive (black) or some self illumination (greys), See M.pbrmetal for more information.