Related value: The related "Motor" container container, defines the value of tag 'throttle-notches' which must correspond correctly with the fields defined by this container.

The Throttle-power container has 'nn elements' defining a sequence of paired numeric data sets grouped into subcontainers (data arrays) that depend on the type of motive power at each throttle setting. Each subcontainer or array refers to a specific throttle notch of a particular engine's performance curves, points on a graph to incorporate into the simulation dynamic models.

Within each subcontainer, there are a series of numeric named lines. Each line specifies a speed (m/s) and a tractive effort (kiloNewtons (kN)) value. Together, these points define a tractive effort graph for a specific throttle notch.

Here is an example throttle-power container. (Several notches have been omitted for brevity - the format is identical throughout). 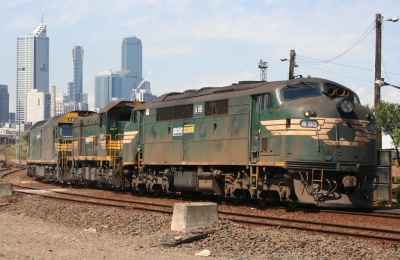 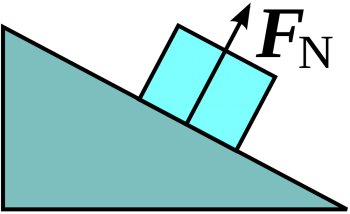 Weight is a force which depends on the part of the mass bearing straight down in a gravitational field. When the surface is inclined, that part of the weight at right angles to the track/surface, called the normal component or force diminishes as some of it now acts downhill which we sometimes call dead-weight, and that component now has to be lifted while friction, declines as the normal force declines.
Retrieved from "http://online.ts2009.com/mediaWiki/index.php?title=%22Throttle-power%22_container&oldid=5693"
Categories: